You’ll do anything to save your family, even kill for them…

Anna Davis is under pressure. With her West End nightclub packed full every night and the opening of another club just around the corner, she knows she can’t take her eye off the ball.

Her boyfriend Freddie Tyler practically owns London’s West End and he’s got a big deal on – one that could make the Tylers the most powerful family in London. He’s going into business with crime boss Frank Gambino. But visiting Anna at work one night, Gambino tells her he’ll only sign the deal with Freddie on one condition – that she hands over Club Anya to him.

With tension growing between Anna and Freddie, her mind is on other things. She doesn’t notice that someone is watching her every move. She doesn’t realise just how much danger she’s in.

When one night she doesn’t return home, Freddie is beside himself with worry. And as he races to save Anna, one thing is for sure – he’ll get back the girl he loves. Even if it means taking down the whole of the London underworld to find her… 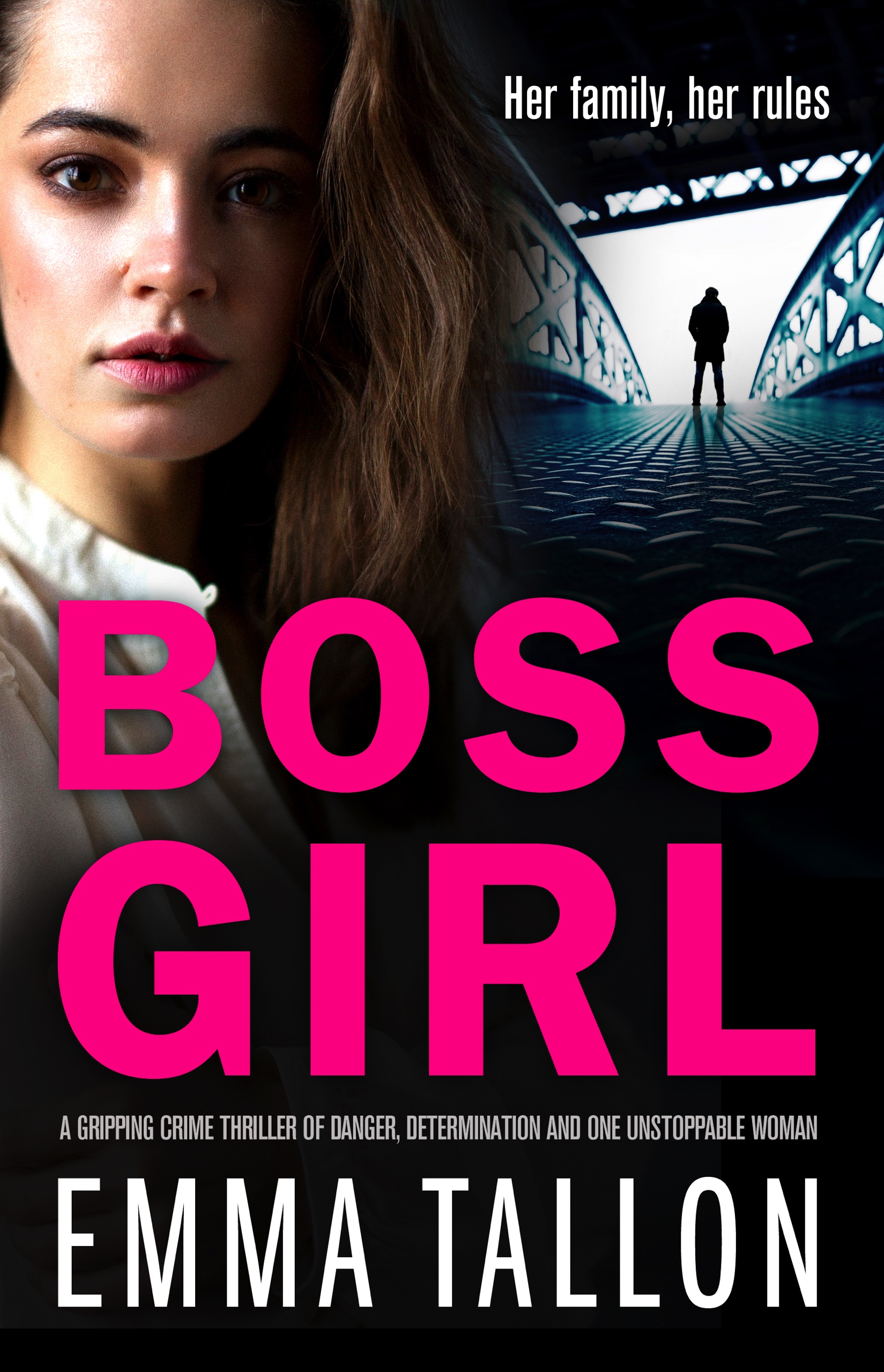 Anna and Tanya run a couple of clubs in London, but someone feels one of the clubs should be theirs, due to an ‘administration’ error at the time of the original sale……this is where things get nasty !

Freddie, Anna’s boyfriend, is a well known London gangster, violent and not above murder and so much more!!!

Anna goes missing and Freddie will do anything to get her back….I won’t go into details as it would really spoil this and that just wouldn’t be fair.

While I appreciate this is part of a series, it really can be read as a stand-alone, but you will want to read the others afterwards, I’m certain…..

This is a fast paced, dark, violent insight into the seedy underworld of London or any major city really. I can’t say any of the characters are the nicest of people, but I did care what happened to them and this reflects the marvellous writing of Emma Tallon. I can thoroughly recommend it.

You can buy a copy here at Amazon

Emma Tallon is a British, gritty crime writer, adventurer, Londoner and mother to a young son. Starting her career a few years ago as a ghostwriter, Emma crafted some of the most adventurous, edgy and heart-wrenching stories you can find on the shelves today.

In March 2017 Emma stepped out of the literary shadows and self-published her first book, Life Game. The book was an instant success, the results far exceeding anything she had expected. As news of Life Games popularity spread, she joined forces with W.F.Howes and the audiobook was launched in October 2017.

In December 2017, Emma signed a three book deal with publishers Bookouture. This included Life Game which was changed, re-edited and re-released as Runaway Girl.

Drawing inspiration for her books from a mixture of her own observations and an active imagination, the characters Emma paints are colourful and larger than life. Her story lines are an interesting recipe of deep emotion and violent grit, that keep her readers engrossed.

With two more books in the works for this series already, Emma has many more stories planned out for the future.

Thank you to Noelle Holten and Bookouture for the opportunity to participate in this blog tour and for the promotional materials and a free copy of the ebook  in exchange for my honest, unbiased review.