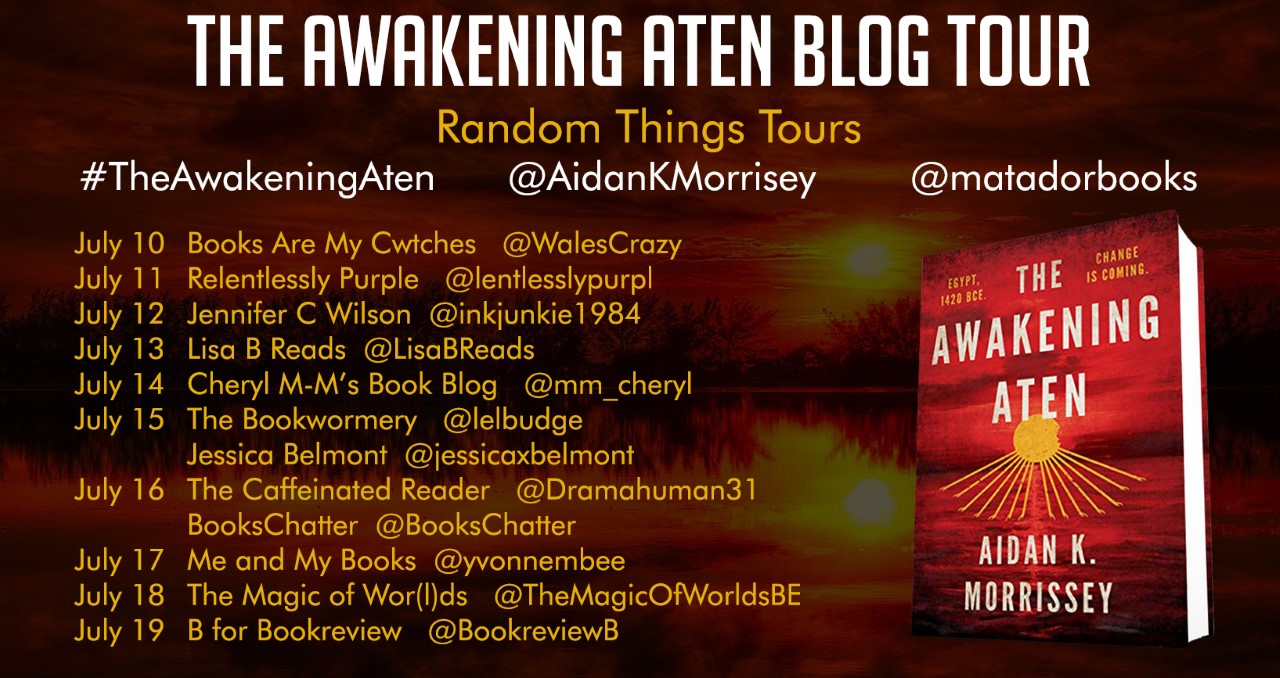 The Awakening Aten envelops the reader in an Egypt of whispers and fears, of webs within webs, deceit upon deceit. Its themes of murder, intrigue, political and religious conflict, corruption, tomb robbing, war and executions are set against a background of fundamental ideological change.

Ancient Egypt is seen through the eyes of two families; one royal, the other commoner. Yuya, whose tomb is in the Valley of the Kings, is a foreigner who rises from slavery to become Regent to an infant Pharaoh and thus, the most powerful man in the world’s wealthiest empire. His children and descendants will remain at the very heart of the country’s destiny. Kha is a tomb painter and builder who experiences both the despair of imprisonment and the horror of war. As Overseer of the King’s Works he restores the Great Sphinx, and inscribes the ‘Dream Stela’ placed between its paws, still visible today. Through tragic and deathly events his family and that of Yuya become entwined.

This is the fictional tale of real people, whose possessions and artefacts can be seen in museums throughout the world. It gives a voice to those people, inspired by their personal items, buried with them 3,000 years ago. 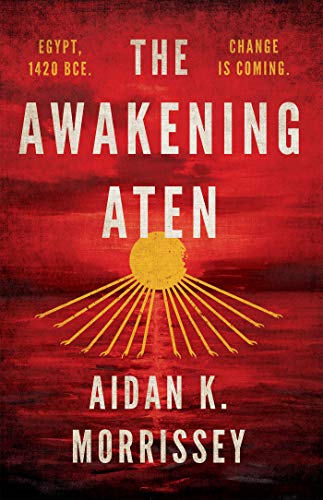 Partly based on factual elements of Egyptian history.

The story revolves around three men who escape jail, are then given positions by the King of Egypt and become rich and powerful….

There  are a lot of characters and it does take quite a while to get these in your head and let the story flow, but once you do you become immersed in the politics, and the culture of the gods, with murder, lies and even tomb robbing….

A character driven epic with beautifully descriptive writing that brings this ancient world to life.

Thank you to Anne Cater and Random Things Tours for the opportunity to participate in this blog tour and for the promotional materials and a free copy of the book  and this is my honest, unbiased review. 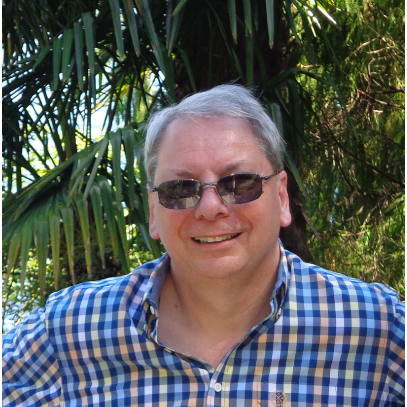 I am of Irish heritage and was the first member of my immediate family to be born outside of Ireland. My professional life has caused me to travel the world. I am now looking forward to settling in the North East of England, to concentrate on writing.

A graduate in Law from Leicester University, after working for some years in a commercial environment, I qualified as a Solicitor in 1981.

My career developed in an unusual way and I have lived and worked at various times in Italy, Brazil, the United States, India and Germany.

I have always had a love and fascination for history. A holiday in Egypt sparked a particular passion for Ancient Egypt, especially the latter part of the 18th Dynasty. A history, which Pharaoh Horemeb (Djeser-Kheperu-Ra circa 1319-1292 BCE) tried to destroy and which only came to light following the discovery of Tutankhamun’s tomb in 1922.

‘The Awakening Aten’ is the culmination of many years of research.

I have built up a substantial collection of academic books and novels on Ancient Egypt, its customs, traditions and daily life. I am fortunate to have been able to visit all of the major museums containing artefacts from Egypt throughout the world, as well as spending months in Egypt itself studying the funereal valleys and other sites. All of this supplemented by internet research.

This novel is the first in a planned five book series, looking at the fictional lives of real people through a period of major political and religious change, spanning approximately 130 years.

My hobbies are reading, which I enjoy as much as I do writing, and taking bracing walks along the North East Coast and in the Northumberland Hills.