Falling from the Floating World by Nick Hurst -Book Review

When Ray is sacked from his job in London, he goes to Japan hoping to start his life afresh. Things begin well: he lands work as an English teacher and strikes up a relationship with the beautiful, intriguing Tomoe. But his world is turned upside down when Tomoe’s father is found dead.

Convinced that his death was a murder, Tomoe sets out after the killers, and when she goes missing Ray is forced to act. In his quest to find her he’s dragged into the ‘floating world’ – a place of corrupt politicians, yakuza, sumo wrestlers and call-girls – living out an adventure that echoes his dreams of Tokyo’s feudal past.

It’s a search guaranteed to bring further loss of life, and Ray is pulled into a desperate chase to ensure it won’t be his. 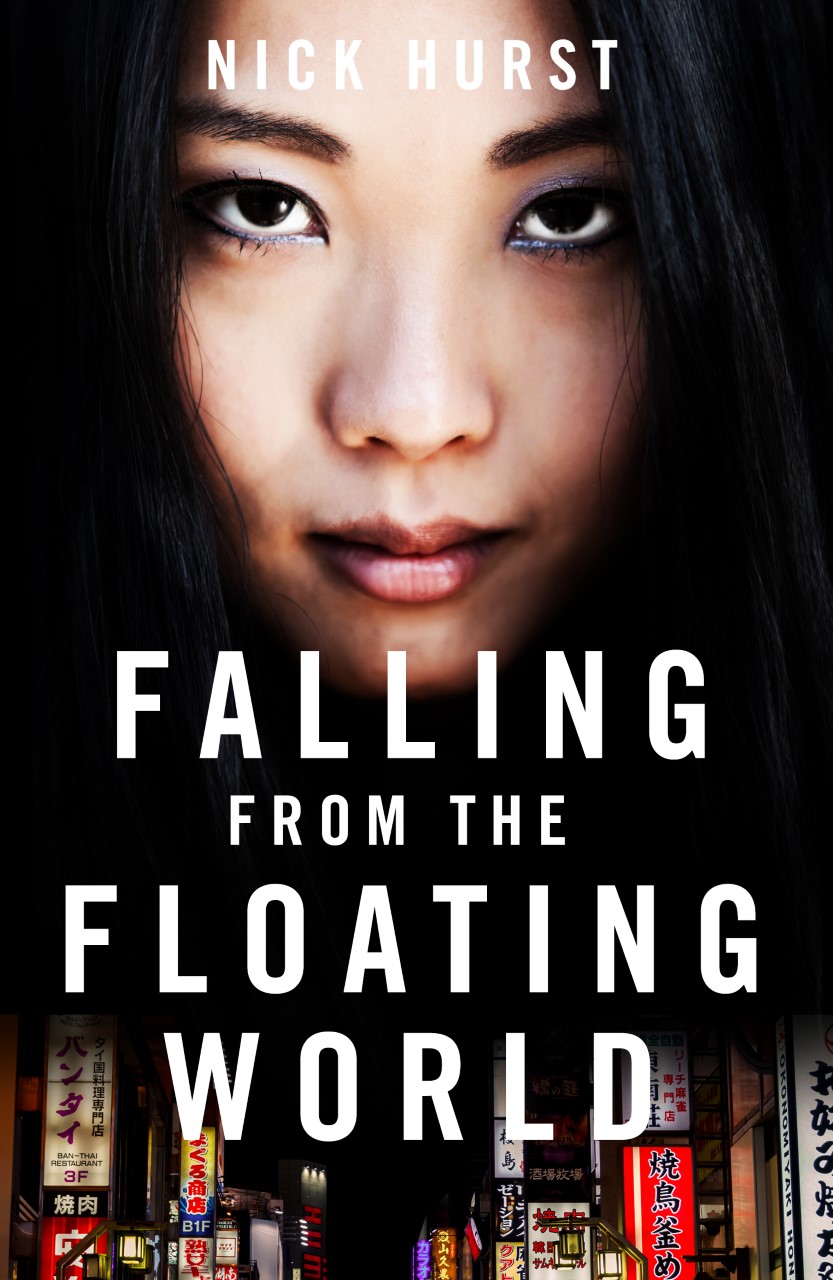 Ray is a bit of a baby, he once walked away from a bungee jump through fear and just wants a life of mundanity……ha !

He meets Tomoe, a beautiful, spontaneous girl who he falls for instantly, but he finds out she has a secret life….and they argue….Tomoe goes missing and Ray-san realises he loves her and is intent on finding her, no matter what!

It’s violent and yet beautiful, with the wonderful insight into Japanese culture, past and present and of the Floating World, which is the world of play, brothels and entertainment in Tokyo (and some other cities in Japan). The descriptive writing is so good, I could feel the menace from Kurotaki and The Beast, the beauty of Tomoe and the desperation of Ray……brilliant.

This is a stunningly written tale of power, grace, honour and love…..oh and a bit of Yakuza lore too. There’s also some corporate wrong doings and a plan to bring this to light, in all a masterful and totally captivating thrill of a read. I loved it.

Thank you to Anne Cater at Random Things Tours for the opportunity to participate in this blog tour and for the promotional materials and a free copy of the ebook  in exchange for my honest, unbiased review.

you can buy a copy here :

Nick Hurst has been an English-language teacher, money broker, model, marketer and stuntman. He spent three years training with a kung fu master in Malaysia to write his first book and ended up with a full-back traditional Japanese tattoo while researching his second.

His book Sugong was published in 2012 to positive reviews from The Times Literary Supplement and The Independent on Sunday among others, and he has also written for The Guardian and Time Out.

Nick Hurst’s first book, Sugong, the ‘extraordinary story’ (Independent) of the three years he spent training with a kung fu master in Malaysia, was published to positive reviews and widespread coverage in 2012.

The author is an expert on Japanese culture, and has lived in the country for many years: the book is filled with fascinating cultural detail.

Falling from the Floating World is :